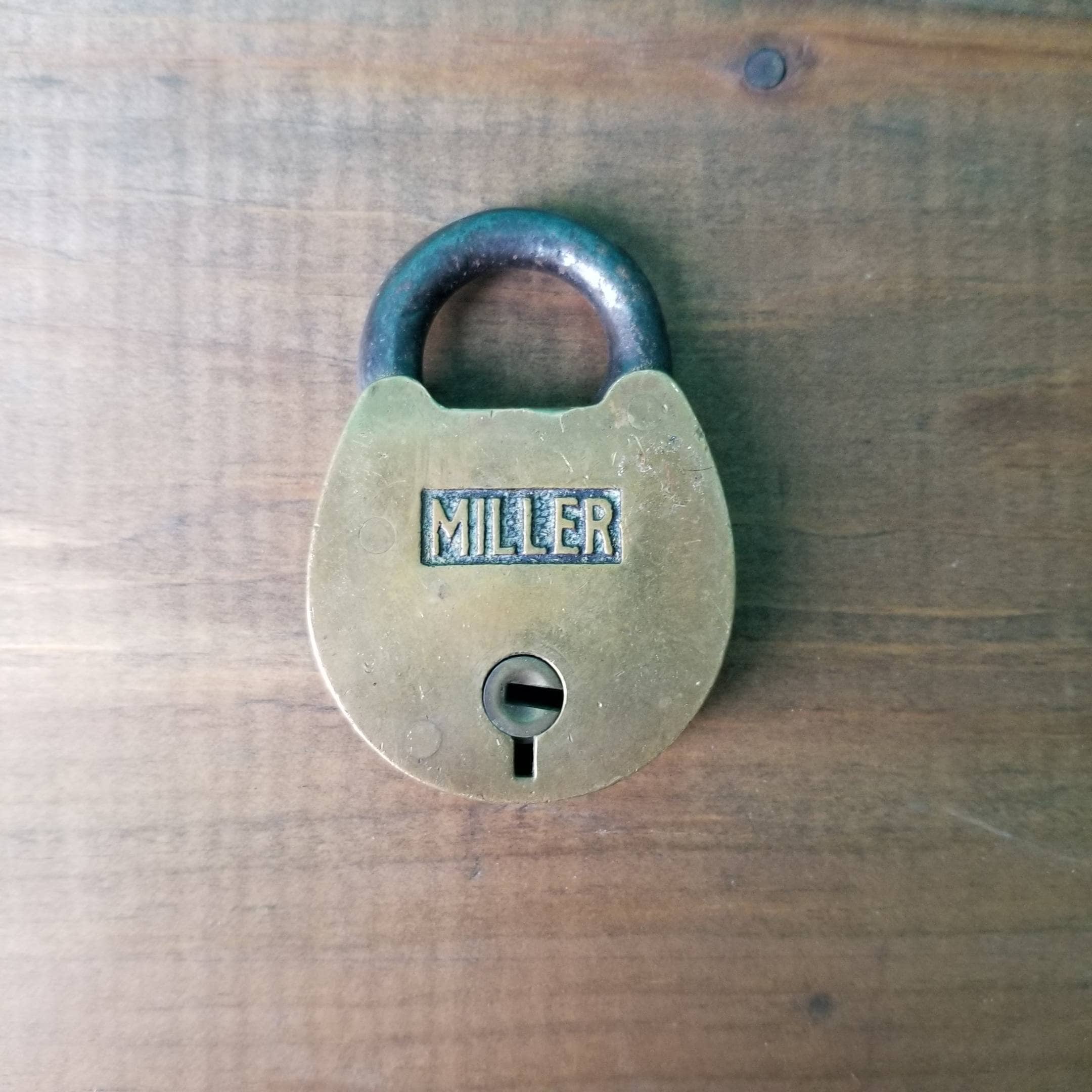 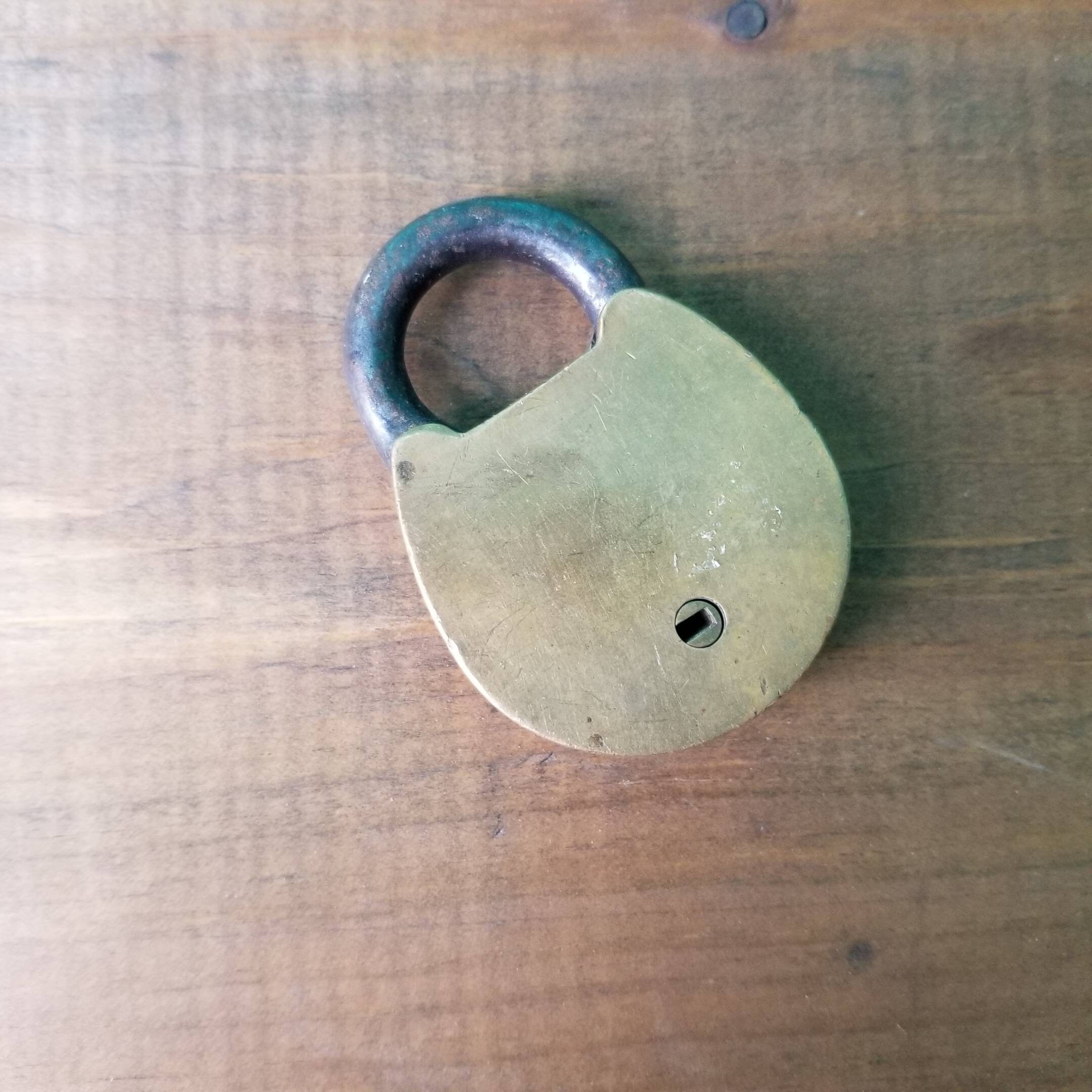 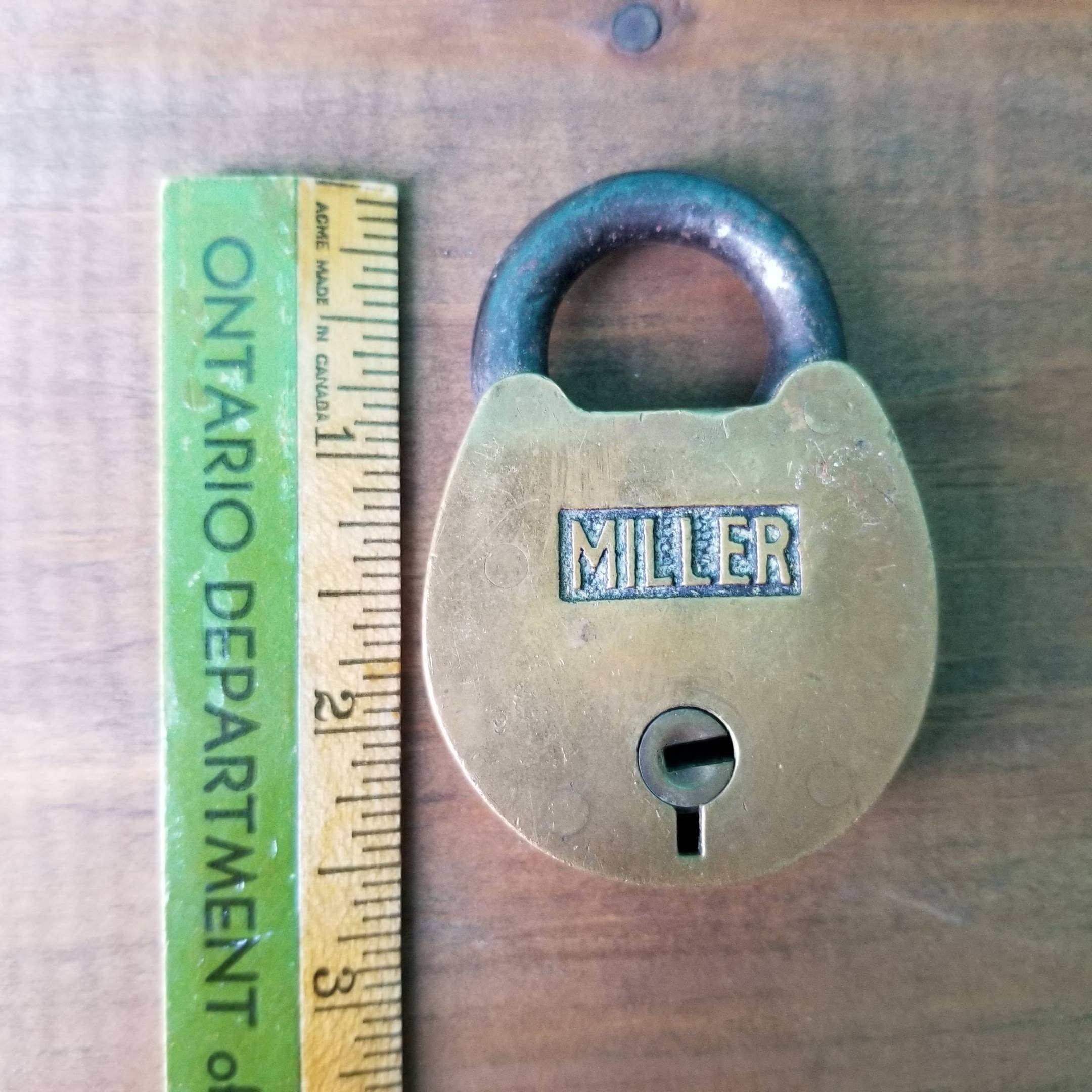 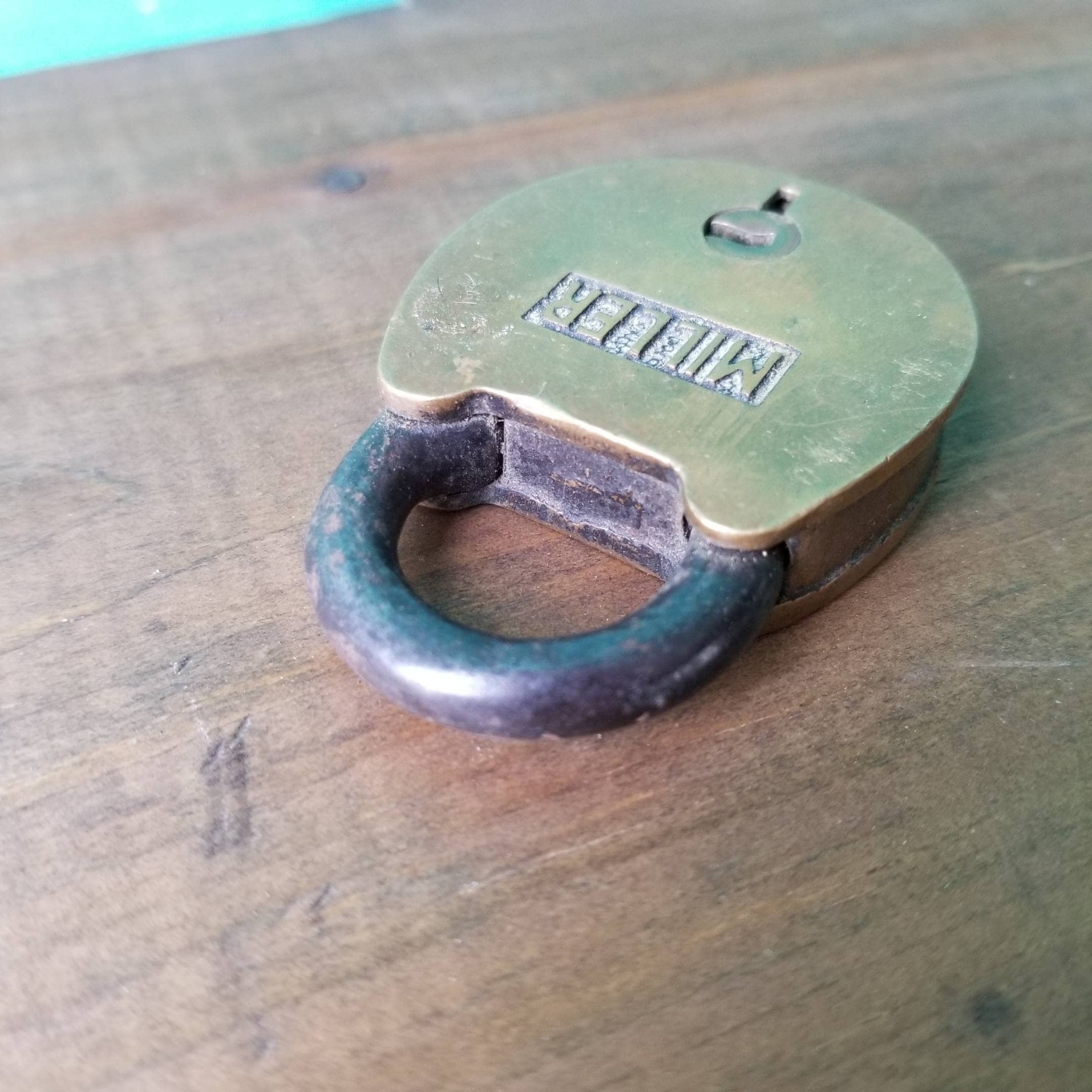 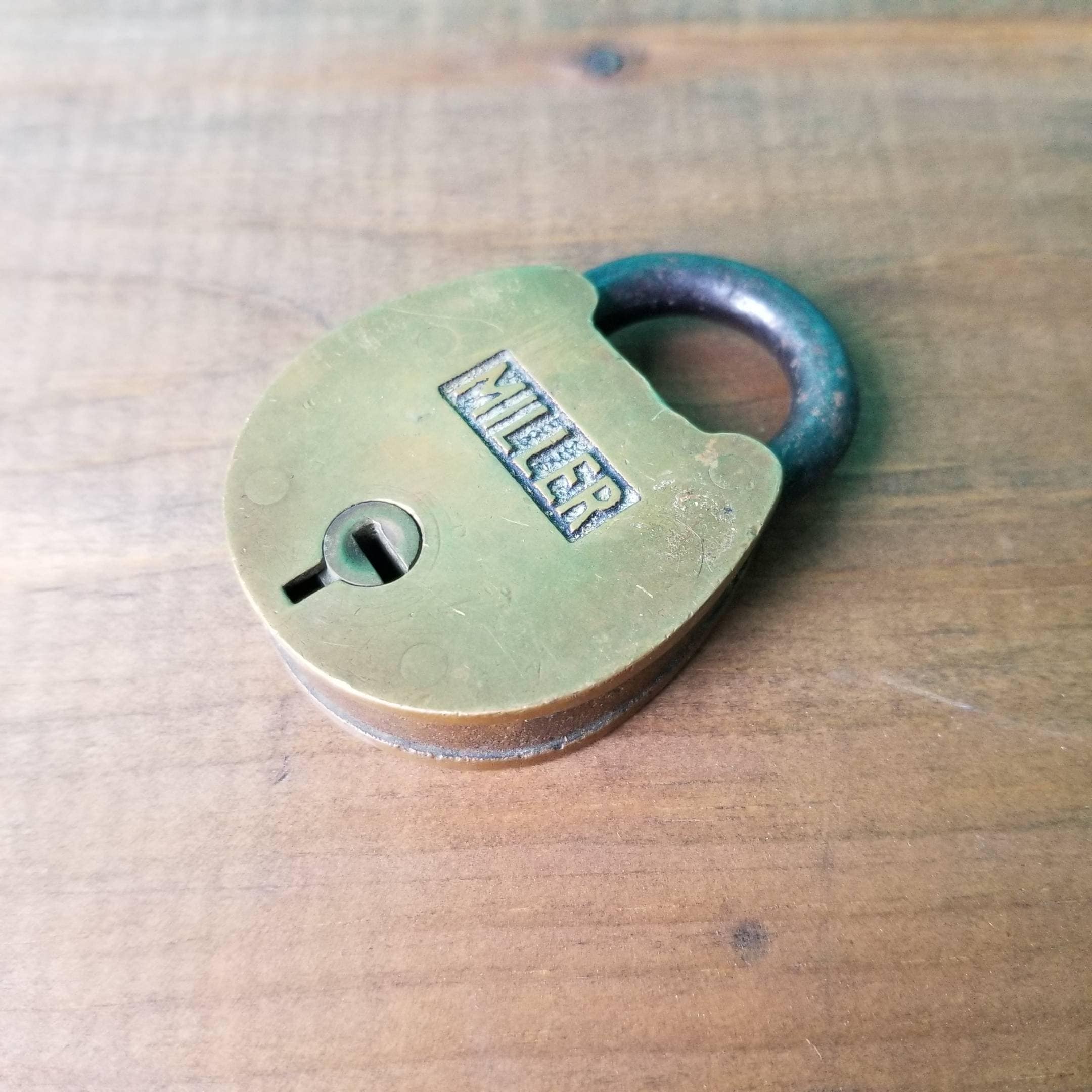 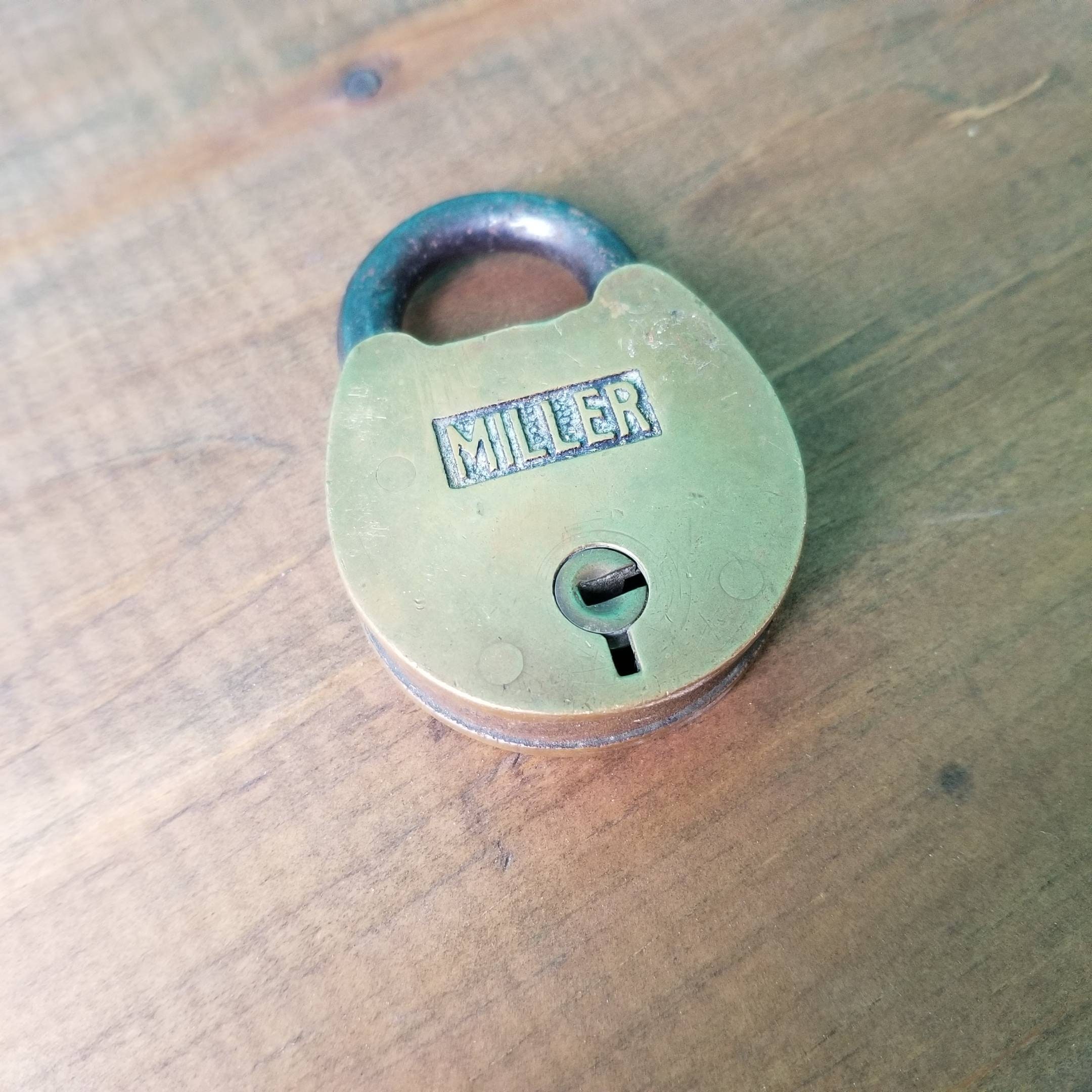 The Victorian Era was the height of invention and creativity when it came to making padlocks in the United States and Europe. Barron's lever-tumbler invention led to padlock manufacturers boasting the number of levers their locks contained, sometimes even marked on the lock like the Cleveland 4-Way. Some padlocks contained as many as 6 to 8 levers; the more levers, the more secure the bolt.

These antique padlocks usually featured brass levers, which doesn't rust easily, while the casings could be made of brass, tin, steel, or iron. In a frenzy to patent their lock designs, makers created beautiful logos with words, pictures, scrolling, or monograms cast into them—once patented, no other company could use those words or images in their locks.

Some of the most stunning 19th-century locks feature bull dogs, lions, or dragons on them. Highly collected brands from this era include Winchester, Sure Grip, WB (Wilson Bohannan), Yale, Corbin Ironclad, Miller, and Excelsior. Even the famous E.C. Simmons Keen Kutter brand had a lock in its trademark pie-and-wedge logo shape.


This is a stunning example of a 1950's brass padlock manufactured by The D.K. Miller Lock Co. which was in business in Philadelphia from 1870 and manufactured the six-lever push-key padlock well into the 20th century

If you would like to purchase something you see here and pick up the item in store, simply enter coupon code LocalPickup at checkout

Overseas orders 1lb or 12" or under will automatically ship via Air Mail at 7 - 10 business days. Orders over these dimensions will ship via SEA MAIL which takes 6 - 12 weeks with orders usually arriving within 7 weeks.

Overseas orders over 1lb or 12" can be upgraded to Air Mail service but this can be up to double the shipping cost. For most accurate rate, contact us.

Our policy is to refund any overcharge on shipping.

For expedited shipping or any other shipping inquiries, please contact us at info@handworkdepartment.com

Request a cancellation within: 24 hours of purchase

I don't accept returns or exchanges

But please contact me if you have any problems with your order.

Due to the nature of vintage items being used, we cannot guarantee that any item will be in perfect working condition. Oftentimes vintage items need a bit more creativity to operate than a brand new item and can have unique quirks like a stiff button, or wiggly latch. We do our best to thoroughly test and describe the condition of every item we sell.
Returns will be handled on a case by case basis.

0 items in your cart